Find this article at:
go.ncsu.edu/readext?716784
— Written By Gabrielle Whorley and last updated by Sarah Kocher 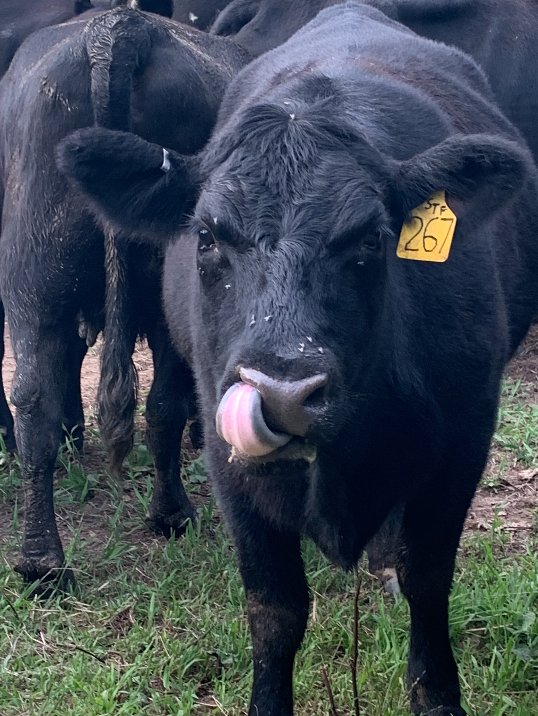 Sarah Moyer, 4-H Youth Development Agent, and Gabby Whorley, N.C. Cooperative Extension, Caldwell County Center intern, visited each of the farms and captured photos and videos to share with youth while practicing appropriate social distancing. The photos and videos were then used to create educational videos on a video-sharing platform called Flipgrid.

Caldwell County 4-H premiered the videos through Zoom web conferencing; and after the videos were shown, youth asked the farmers questions about their farm. The videos are still available for interested youth and educators.

Jerry Davis raises chickens for Case Farms and was one of the farmers who volunteered with Ask a Farmer.

When asked about what has changed the most through his decades of farming, Davis said, “The safety and biosecurity have been the biggest difference,” he explained how these differences have benefited not only the chickens but farmers and consumers as well.

Due to biosecurity, Caldwell County 4-H was not able to visit his farm in person, but Davis still shared all about his farm with participating youth. Davis talked about chicken houses, what they are like inside, and how the houses contribute to the life cycle of his chickens.

John Cassavaugh of Shade Tree Farms was the first farmer visited by Extension employees, and he volunteered with the program because he said youth are the future of agriculture. He and his grandchildren raise Black Angus beef cattle, so Cassavaugh shared about the breed Black Angus and the breeds several characteristics. In addition to cattle, Cassavaugh also raises honey bees and said he is proud to sell local honey from his hives.

“You don’t keep honey bees,” he said to the youth participating. “You allow them to stay.”

At the Starnes Family Farm, run by Patrick Starnes, Moyer and Whorley were given a tour of the farm by his daughter Savannah Starnes. 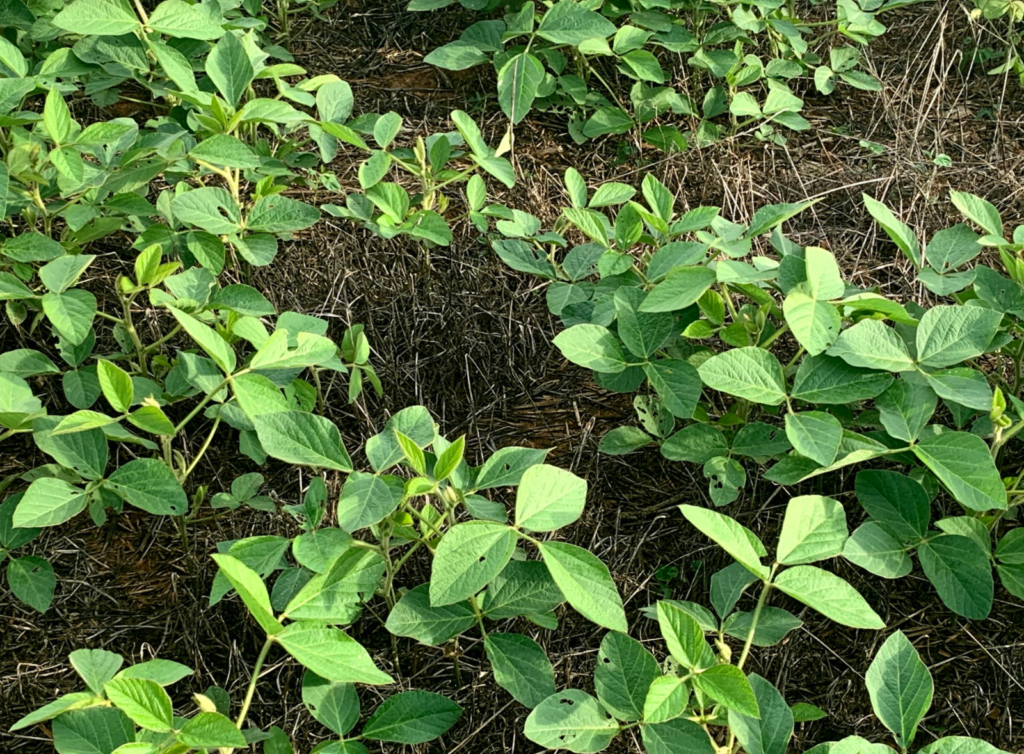 The Starnes Family Farm used to be a tobacco farm but now produces different types of small grains, such as soybeans and ryegrass.

Participating youth asked several questions about the different types of equipment used such as the combine and how it is used to harvest. Luckily, Savannah Starnes had shared several videos with Caldwell County 4-H  and two of those being from their harvest last year, so youth could see the combine in action.

With Blinson Polled Herefords, Keith Blinson gave the virtual farm tour, and his son, Bryan Blinson, answered youth questions live. The tour of the farm allowed youth to learn about Polled Herefords, which is a breed of cattle. Youth also learned about cattle, hay, and haylage production. They also watched a walkthrough of how cattle are run through the chutes.

When asked what he enjoyed most about farming, Keith said “he liked how it gave him time to be alone in his thoughts” and then went on to explain how he enjoys the family aspect of it.

Johnny Wilson Farm was the last in the Ask a Farmer series, and the tour was given by Ford and her children Shelby, 6, and Harrison, 4.

Ford taught about the many different animals at the farm as well as how the new generations and older generations are adapting to change and new technologies on the farm. Then, she shared about agri-tourism at their Pumpkin Patch.

Youth asked if the pumpkin patch would be open this year. Ford said they were already taking precautions in preparation for visitors.

“We try to add a little extra every year to the pumpkin patch, and we’re looking forward to our corn maze this year and hope that people will be able to come out and support us,” she said.

To learn more about 4-H and its opportunities, email Sarah Moyer at sarah_moyer@ncsu.edu. Caldwell County 4-H is a member agency of United Way, and it enthusiastically supports its partnerships.