Find this article at:
go.ncsu.edu/readext?753202
— Written By Sarah Kocher and last updated by Tina Lovejoy

What does it mean to be a good citizen? While responses such as performing community service or participating in elections appropriately answer this question, November offers community members of all ages another way to practice citizenship – observing Native American Heritage Month.

This celebration allows people to explore cultures rich with history, language, traditions, literature, and art from across the country and right here in North Carolina. It also helps increase awareness of tribes and organizations.

4-H, from a national level down to Caldwell County, supports youth developing a sense of understanding and confidence in relating and connecting to other people.

In North Carolina, there are eight state-recognized tribes, with the Eastern Band of Cherokee Indians being federally recognized too; and there are four Urban Indian Organizations. 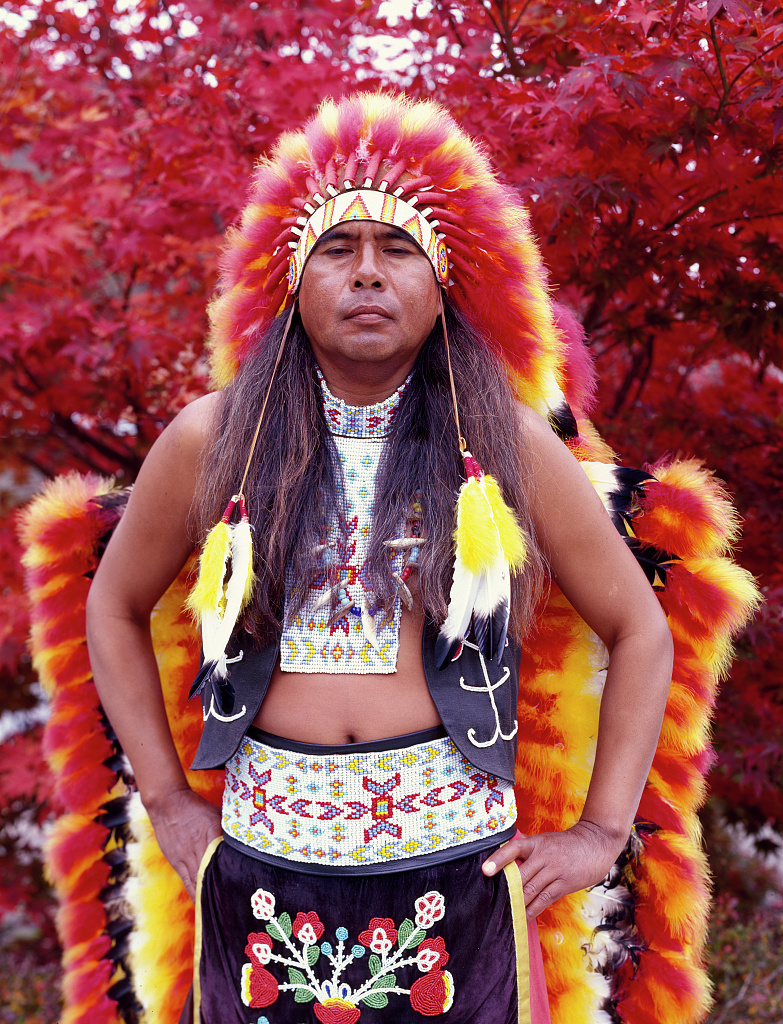 Sally Dixon is the 4-H Youth Development Agent at the N.C. Cooperative Extension, Eastern Band of Cherokee Indians Center. She recently gave recommendations for how families and other citizens could participate in Native American Heritage Month, and this article highlights three ways.

“If you are looking for grade or age-specific activities and information to learn about many, many different cultural topics of Native American tribes, the Smithsonian has an interactive website called Native Knowledge 360,” Dixon said.

Its web address is americanindian.si.edu/nk360, and it is supported by the National Museum of the American Indian as an educational resource.

Another year-round resource, developed by Dixon, members of the Eastern Band of Cherokee Indians and others, is Cherokee language lessons. The language is considered endangered by the United Nations Educational, Scientific, and Cultural Organization; and in 2019, the Tri-Council of the Cherokee People proclaimed it to be in a state of emergency.

The six activities can be accessed at the Eastern Band of Cherokee Indians website under the title “Basics of the Cherokee Syllabary: Tools and Resources for Incorporating Cherokee Culture Into Youth Activities.”

As an example, the first in the set prompts youth to research facts about the Cherokee language.

“Youth can utilize the Internet or books from a local library to research different facts about the Cherokee language and Sequoyah, the creator of the Cherokee syllabary,” the instructions read.

Other activities include worksheets, where youth can trace letters, and videos, which assist youth in learning to recite the syllabary.

Based in Minneapolis, Minn., Sherman shares about Native American-inspired cuisine and works with some foods traditional to Indigenous communities.

How can this chef’s work translate to celebrating Native American Heritage Month, citizenship, and many families’ Thanksgiving tables? One approach is having youth research where foods used in popular holiday dishes originated. 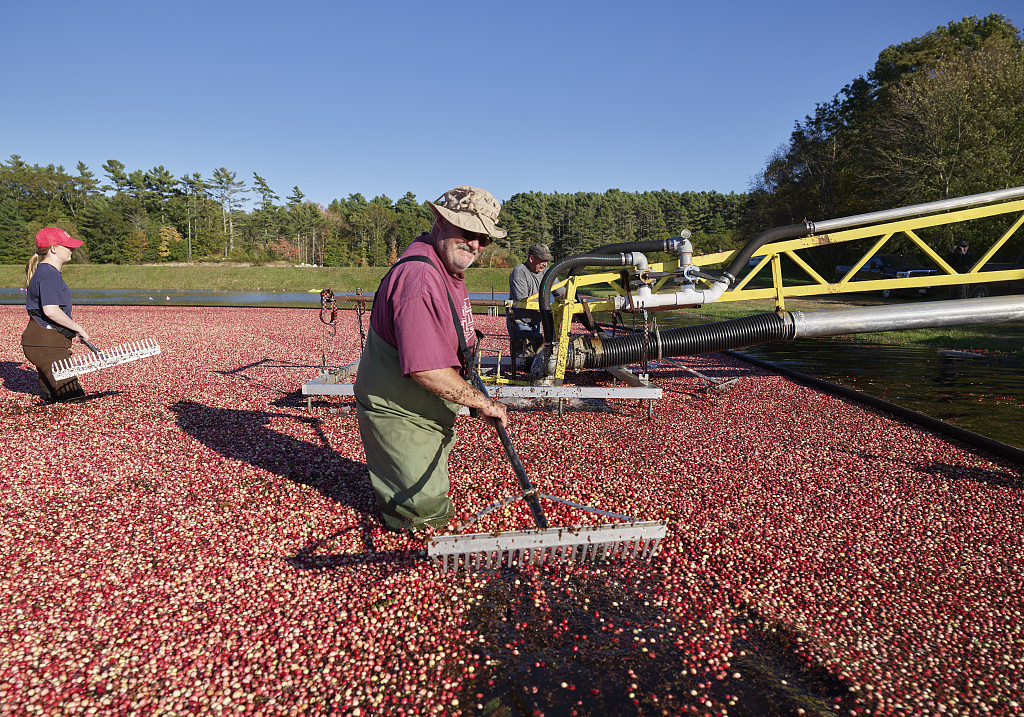 Bobby Bennett (foreground) and Nicole Allen in this image from the Library of Congress work at one of the Freetown Farm Bogs harvesting locations, where cranberries are first gathered by booms in this bog near Freetown, Massachusetts. Cranberries are native to North America, are a key ingredient in some traditional Thanksgiving dishes and were harvested by Native Americans before colonists had arrived, according to the Smithsonian Libraries.

Adults can ask youth to consider, “Which food crops originated in the Americas?” and “How does the history of these foods relate to Native American heritage?”

These are big questions, but Thanksgiving is a big holiday in the United States. Why should Native American Heritage Month not be an important celebration too?

Caldwell County 4-H is a member agency of United Way, enthusiastically supports its partnerships, and wishes the community a safe and joyful season of thanksgiving.