Find this article at:
go.ncsu.edu/readext?761954
— Written By Seth Nagy and last updated by Tina Lovejoy

The Asian longhorned tick (Haemaphysalis longicornis) is native to China, Japan, and Korea. Unfortunately, this tick has been in the United States since 2010. Now it’s in Caldwell County. The NC Wildlife Commission collected this tick from a deer in the county. Currently, this tick is confirmed to be in 130 counties across 15 states. North Carolina has 11 confirmed counties, with Caldwell County being the newest county added to the list. 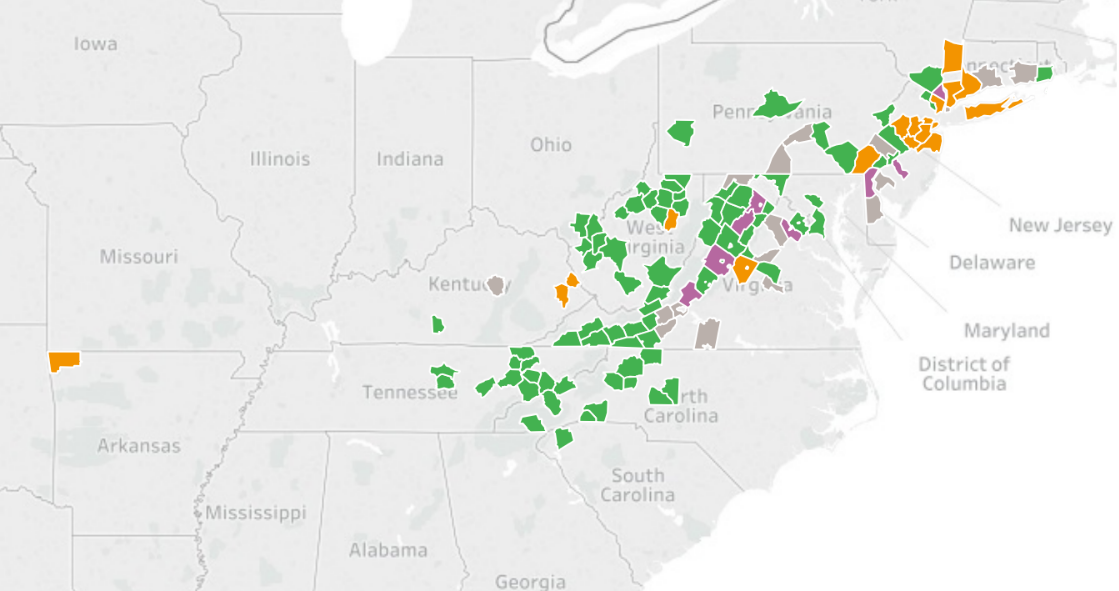 This map shows the distribution of the Asian longhorned tick in the United States. Caldwell County is the latest dot on this map. We are joining 129 other counties in 15 States that have been confirmed to have this new tick. (Credit: US Department of Agriculture – Animal and Plant Health Inspection Service (APHIS))

This tick has been found on pets, livestock, wildlife, and people. However, compared with well-known native ticks (such as the blacklegged tick, lone star tick, and American dog tick), the Asian longhorned tick appears to be less attracted to human skin. No human pathogens have been detected in US populations of this tick. However, there are two major concerns with this new tick. 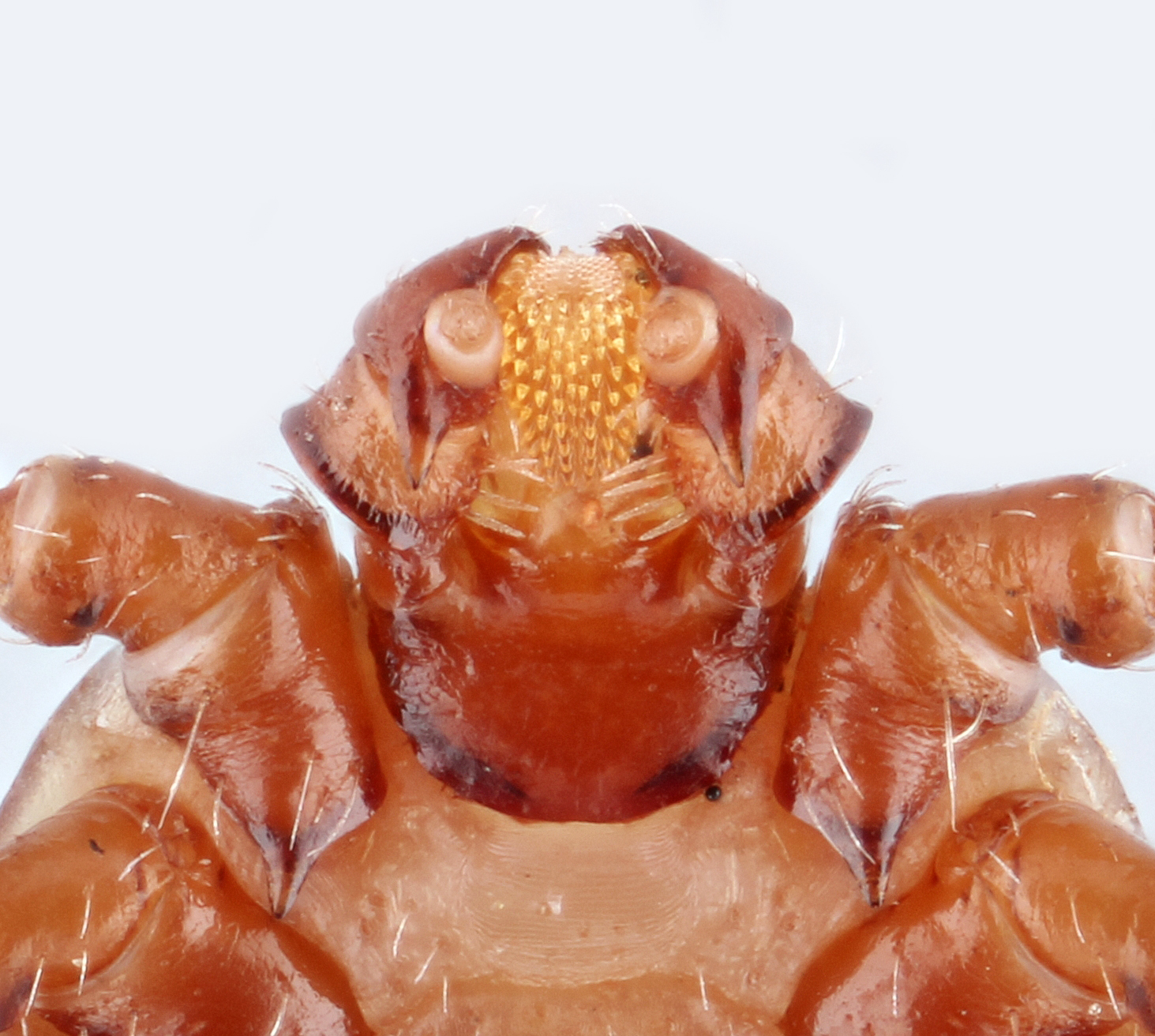 The Asian longhorned tick is native to Asia. It has been in the United States since 2010. (credit: Dr. Matthew Bertone, Director – Plant Disease and Insect Clinic, North Carolina State University)

Scientists have linked this tick to a parasitic pathogen (Theileria orientalis Ikeda) that infects cattle, causing the disease theileriosis. The Asian longhorn tick transmits this pathogen when it bites the animal to take a blood meal. This parasitic pathogen was not in the United States prior to the Asian longhorn tick. Currently, this disease has only been found in three Virginia cattle herds. However, in Asia, Australia, and New Zealand, this disease is a major health concern for cattlemen, and it causes substantial economic losses and death of animals. 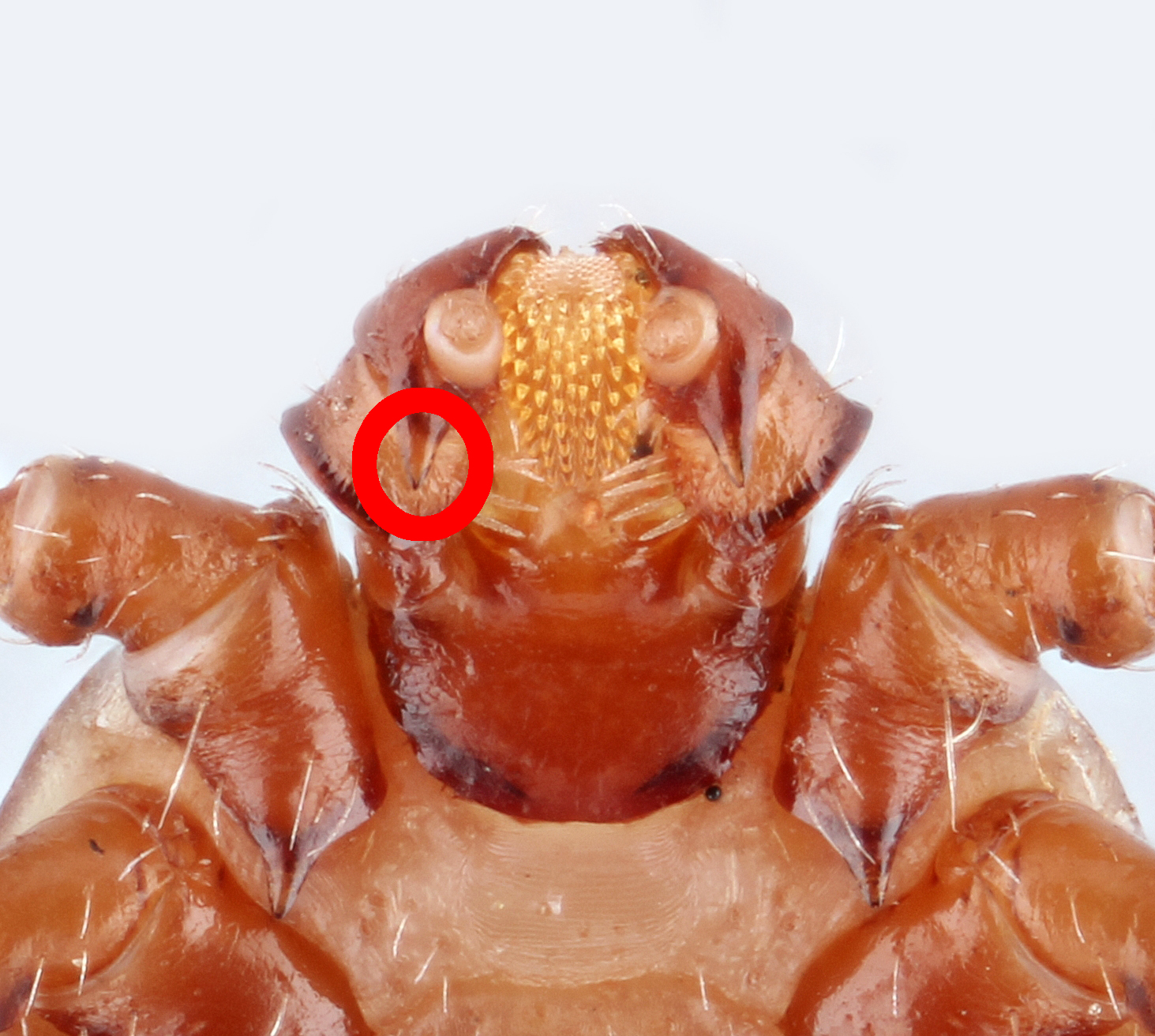 The Asian longhorned tick gets its common name because of the small spurs on the underside of its mouth. Circled is one of the spurs. (credit: Dr. Matthew Bertone, Director – Plant Disease and Insect Clinic, North Carolina State University)

The other major concern with this tick is how fast it can reproduce. The Asian longhorn tick lays between 900 and 3,300 eggs, and it takes 89 days for the eggs to become mature adults. By comparison, the lone star tick lays about the same number of eggs. However, it takes 3 years for the lone star tick eggs to become mature adults.

To protect yourself from the Asian longhorn tick, do the same thing you would to keep native ticks away. Use insect repellent and treat clothing with approved permethrin repellent. Treating pets with a flea preventative pesticide typically prevents ticks, too. Contact your veterinarian for additional advice on tick control. Treating livestock with pyrethroid sprays or pour-on insecticide will provide protection for those animals. Read the label fully before applying any pesticide.

If you suspect Asian longhorned ticks, a positive identification can be made through the Caldwell Extension Center. Put the ticks in a container of 90% rubbing alcohol and call 828-757-1290, or you can find additional contact information on our website caldwell.ces.ncsu.edu.