Hammerhead Worm Sightings Are on the Rise

Find this article at:
go.ncsu.edu/readext?870051
— Written By Seth Nagy (2 months ago) and last updated by Tina Lovejoy

The Caldwell Extension Center has received numerous calls about strange looking hammerhead worms. Not surprisingly, the hammerhead worm is the common name of Bipalium kewense. This worm is a type of terrestrial flatworm. 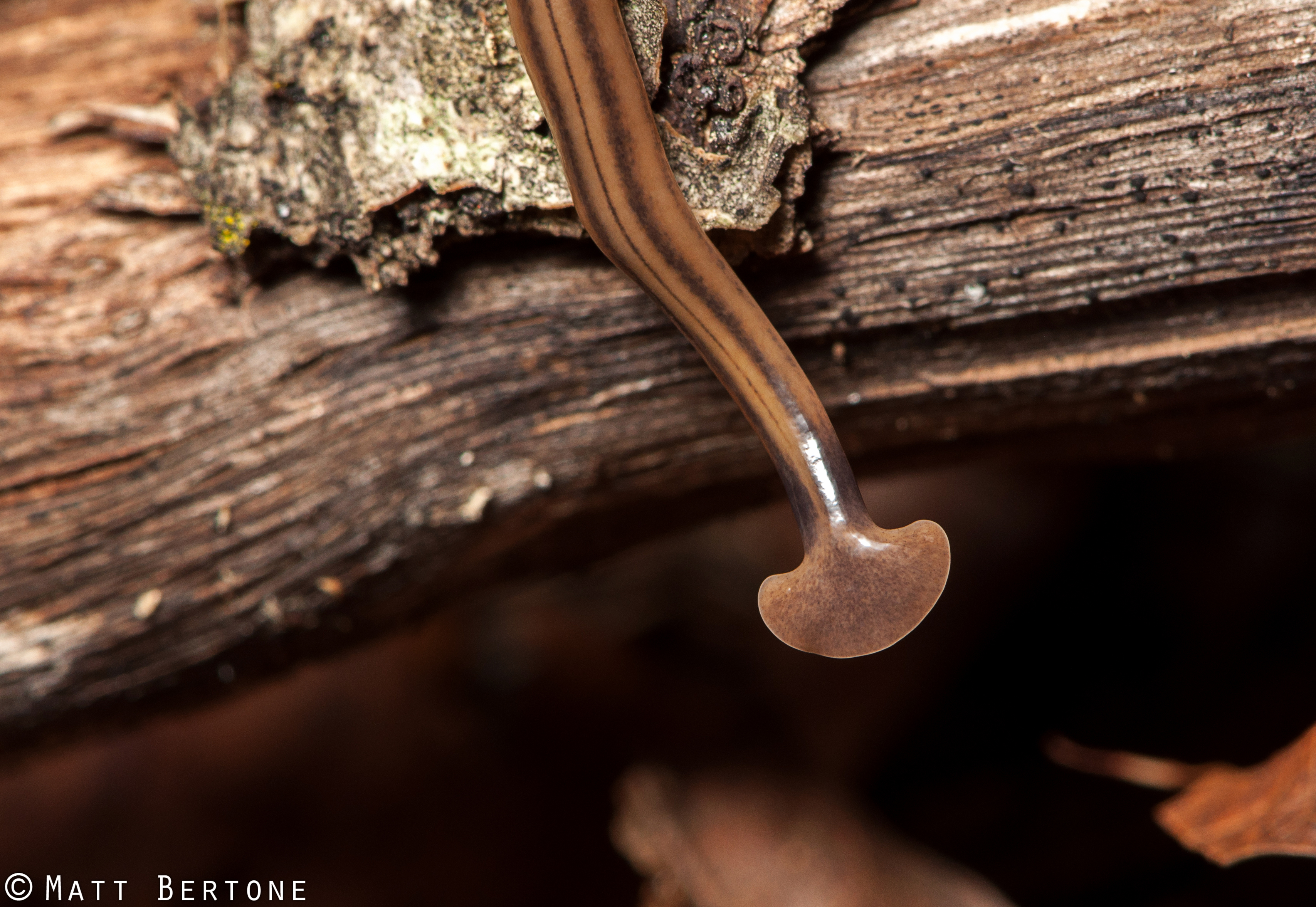 The semi-circular head of flatworms in the genus Bipalium (and closely related genera) house sensory organs and numerous tiny eyes, and also give rise to their common name, hammerhead worms.

This is not all that new (or dangerous) but we are getting more and more calls about these strange looking critters. This particular worm is one of several flatworm or terrestrial worms that inhabit North Carolina. The hammerhead worm has been found in NC since 1951. It is called a hammerhead because of its large, hammer-shaped head. They can grow up to twelve inches long. And they have five black stripes running down their body.

They live in dark moist places such as under rocks, in leaf litter, or under flower pots. Their spread in North Carolina is surprisingly attributed to the movement of houseplants and soils that come from tropical regions. They are active at most times of the year and are fiercely predatory. They feed on earthworms, snails, slugs and other insects. They capture their prey like a constricting snake. Once they wrap themselves around their prey they suck the liquid parts of their prey out. They have a mouth that is located about midway down the underside of the body.

Hammerhead worms are hermaphrodites which means they have both male and female sexual organs. They reproduce by either mating and laying cocoon-filled eggs or by simply breaking apart and making two worms.

Although generally harmless, some flatworms can carry rat lungworms, a parasite that can infect people only if the worm is eaten. It’s also been discovered that some species of flatworms produce tetrodotoxins in their mucus. Some people are sensitive to the mucus. For this reason it’s always best to minimize handling these worms. If handled it’s recommended to not touch eyes and mouths, and wash hands thoroughly afterward.

Hammerhead worms may seem strange and worrisome, but overall they are a part of our state’s ecosystem, whether they were invited or not. To that point, many find their way here through movement of soil and plant materials. Be aware of flatworms when purchasing plants and garden items. If you find worms different from what is pictured here, please contact the Caldwell Extension Center. We can help with identification and work with the NC State Plant Insect and Disease Clinic if it is a new species.

If you have agricultural questions, visit us anytime at caldwell.ces.ncsu.edu or contact us during normal business hours at the Caldwell Extension Center at 828-757-1290. This article was written with assistance from Donna Teasely, Burke County Horticulture Agent and Dr. Matt Bertone, Director of the NC State – Plant Disease and Insect Clinic.